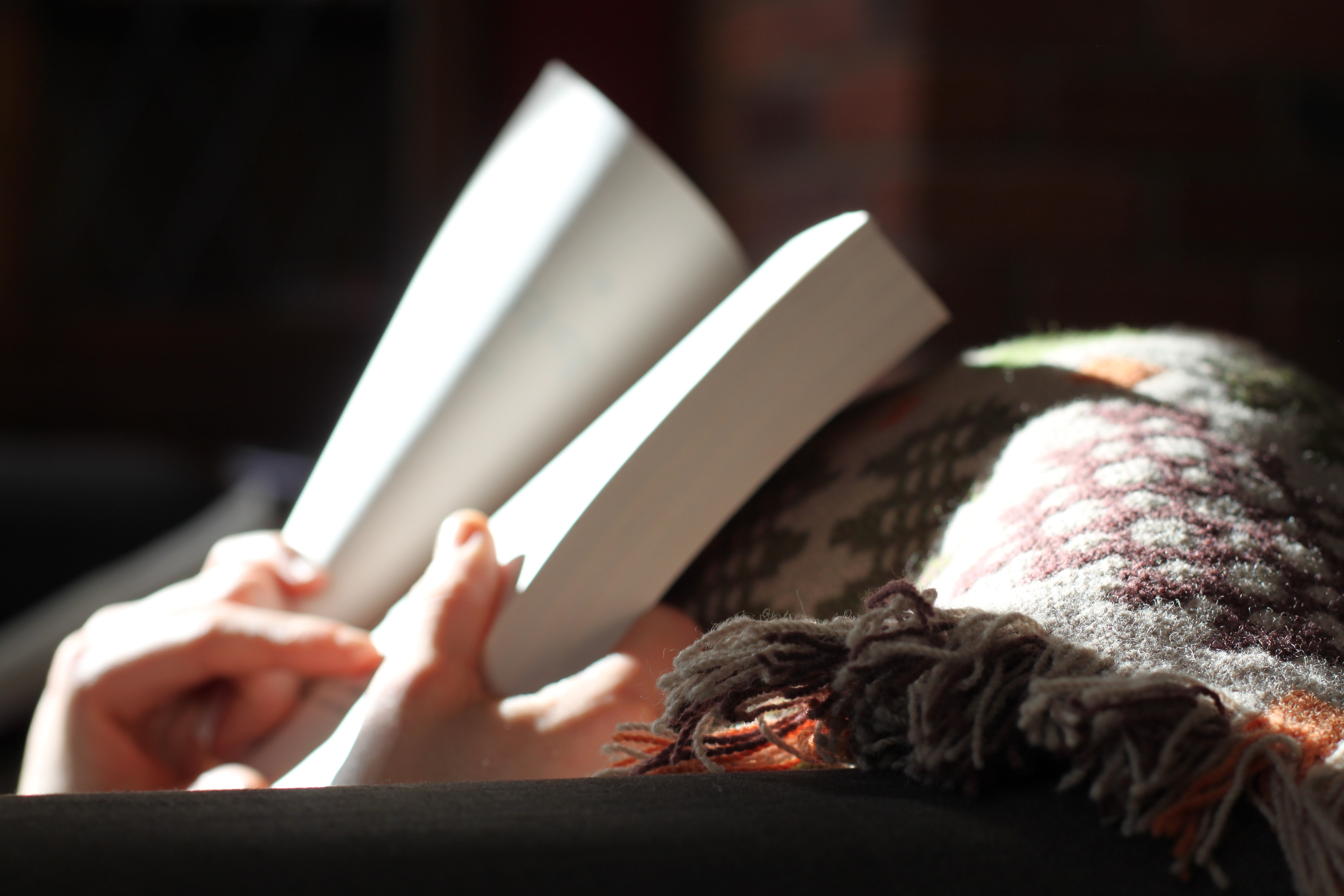 What stresses you out ?

Whatever it is, how you respond to it may have more consequences than you think. Let me show you how.

Recapping from last months article (see Stress and Neural Wreckage: Part of the Brain Plasticity Puzzle)…our bodies are a complex balancing act between systems working full time to keep us alive and well. Any change which threatens this balance can be referred to as stress. Cortisol, a key component of the stress response, does an excellent job of allowing us to adapt to most stressors which last more than a couple of minutes. However, having to endure a high stressor for longer than about 30 minutes to an hour negatively impacts the brain in various ways.

Sustained exposure to higher than normal levels of cortisol can result in the pruning back of the number of brain cell connections involved in the formation of new memories. In addition, by a variety of mechanisms, these conditions can also increase the rate of neuronal cell death while decreasing the rate of new cell growth. In short, experiencing excessive chronic, long-term stress is bad for the brain.

Each person’s autonomic nervous system is responsible for regulating digestion, circulation, breathing and the rest of our unconscious physiology. There are two sides to this system–the sympathetic and the parasympathetic. For simplicity’s sake, we will refer to these two sides as fight/flight and feel/heal respectively.

The sympathetic or fight/flight side of the autonomic nervous system is responsible for going, doing, reacting and responding to events, both internal and external; while the parasympathetic or feel/heal side promotes relaxation, absorption and processing (of both nutrients and information). It may help to visualize these two components as being on opposite sides of a seesaw. The more we activate our fight/flight side, the less we access our feel/heal mechanisms and vice versa. Although both sides are equally important for proper functioning, it is the feel/heal systems which allow for relaxation and correlated drops in cortisol levels after fight/flight activation. When fight/flight autonomic nervous system activity dominates for too long the result is the “neural wreckage” mentioned above. We are used to thinking of our fight/flight response as being relatively easily and automatically engaged. Fortunately, it is also possible to activate and even “strengthen” the feel/heal side of our autonomic nervous system via several relatively simple practices.

To err is human

The fight/flight systems evolved primarily as a means of dealing with threats to our immediate survival. Both fortunately and unfortunately, this reactionary system seems to be wired to err on the side of over-activation. This is fortunate in that it increases our chances of survival when faced with uncertain dangers…i.e. a potentially man-eating unidentified silhouette lurking in the night. The unfortunate side of this mechanism is that in today’s cerebral, high stimulation world, we are often triggered by non-life threatening events such as getting caught in slow moving traffic or even our own stagnate worrying thoughts about the non-existent past or future.

Stay in the moment

One way to protect from the damaging effects of fight/flight over-activation is to minimize its ignition in the first place. Engaging one’s senses of sight, hearing, smell, taste and touch roots us in the present. By dropping into the moment we are not only maximizing our ability to deal with the given situation at hand, we are also flooding our brains with sensory information, such as the colors of a sunset or the subtle feel of a breeze on the cheek. Since our conscious awareness is only able to take and process a finite amount of information at a time, fully engaging our senses limits the amount of (often stress generating) mental chatter our brains are able to entertain. Practicing meditation or other activities requiring sustained focused attention (i.e. sports or zen flower arranging) is a good way to saturate oneself in the present,thereby reducing our tendency to over-react and over-think our way into anxiety.

Sleep deprivation has been to shown to sensitize the brain regions responsible for our reacting to situations via fight/flight….giving us a hair trigger of sorts. During sleep cortisol levels drop as feel/heal mechanisms dominate (with the exception of the brief spurts of rapid eye movement). People who do not get enough sleep not only get more exposure to cortisol during the night, but also have higher resting levels of this stress hormone during the day. Catching that first wave of fatigue in the evening instead of pushing through towards that “second wind” is usually the best way to guarantee getting the sleep our brains and bodies need.

The fascinating thing about breathing is that, although it works predominantly without our conscious awareness, it is one of the few parts of our autonomic nervous system that we can easily exert conscious control over. In fact, the simple act of purposefully taking three or more long slow deep breaths has the ability to shift our autonomic nervous system away from reactive, sympathetic fight/flight dominance towards more relaxed parasympathetic feel/heal activity. This enables the body’s cortisol levels to drop, again protecting the brain from prolonged exposure.

Breaking a sweat in the form of exercise has multiple positive effects when it comes to protecting the brain from the onslaught of excessive stress. First off, exercise increases the overall tone of our parasympathetic (feel/heal) workings. This translates into a better ability to relax with all the associated benefits. As previously mentioned, prolonged exposure to stressful situations can inhibit the brain’s ability to generate new neurons (neurogenesis). Exercise by contrast has been proven to promote neurogenesis, counterbalancing damage experienced under times of sustained “non-relaxation”. In addition, regular exercise has been shown to enhance healthy sleep, thereby also supporting the benefits of sleep discussed above.

I hope you find this brief overview into ways one can stave off stress-induced brain erosion useful. Next time we will investigate how diet can work to improve and support cognitive functioning. Till then, be calm and take it easy.

Latest posts by TheWaterwhispers (see all)